Because mordenite aluminosilicate ratio, five-membered ring and more, so the acid resistance and thermal stability are particularly high. Do not dissolve in acid at room temperature. Common in acidic volcanic fissures and pores, often symbiotic and clinoptilolite. 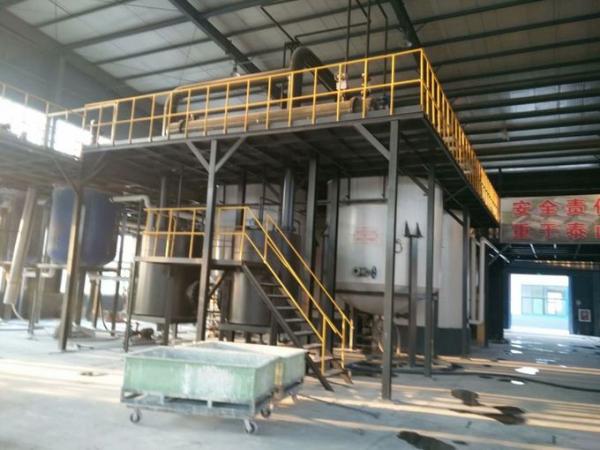 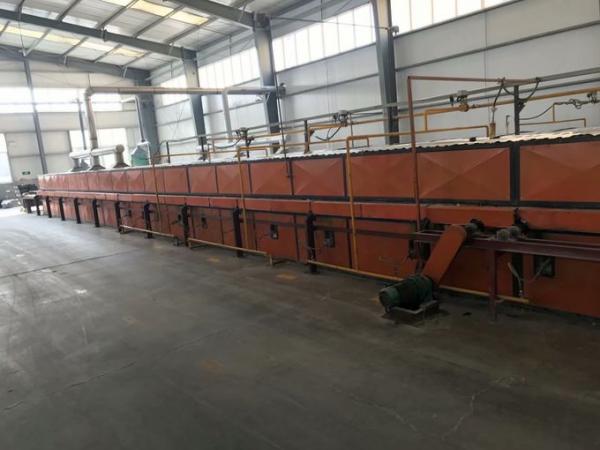 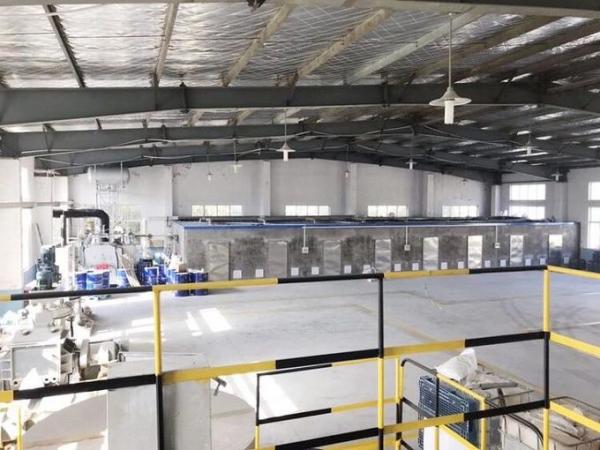 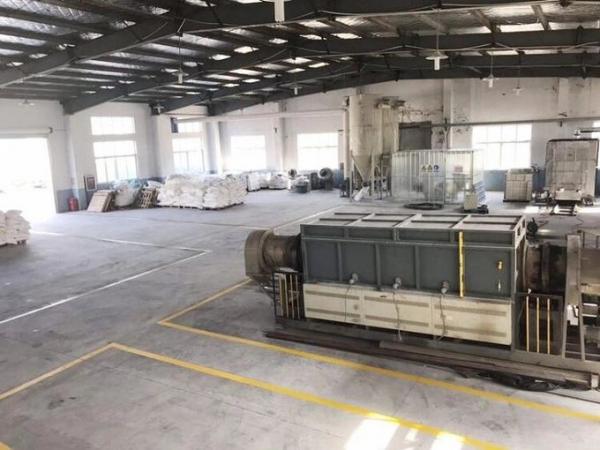 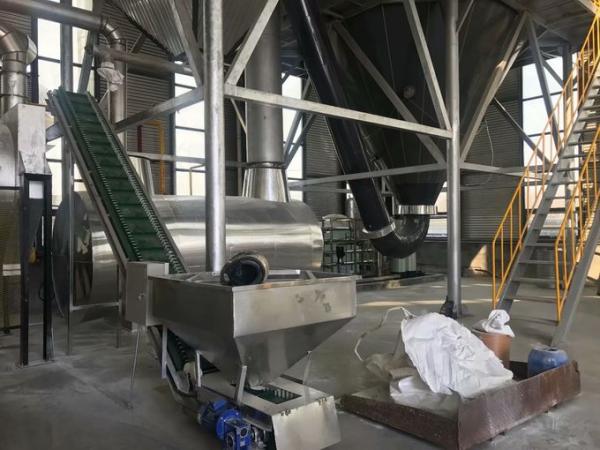 Our company is an internationalized new and high-tech enterprise integrating scientific research, industrial production and sales. It is mainly engaged in the R&D, production, sales and relevant technological service of zeolite, petrochemical catalysts, purificants, precious metal, rare metal and inorganic chemical materials. Our company has many sets of catalyst external vulcanization and hydrogen reduction equipment, which can undertake catalyst vulcanization, reduction and processing of materials. And at the same time, we have independent right to import and export.